Some information on this website may be out of date following the recent passing of Her Majesty, The Queen

The 2023 World Championships will take place at the Royal Highland Show 2023 at our MacRobert Sheep Shearing Theatre!

Shearing teams from across the world are being encouraged to apply for the 2023 Golden Shears World Sheep Shearing & Wool Handling Championships.

The Golden Shears World Championship is the premier sheep shearing and wool handling competition, attracting shearers from over 30 countries across the globe, sponsored by Lister Shearing, British Wool, Ulster Wool and Elanco.

With almost 200,000 visitors flocking to the Royal Highland Show, next year’s Golden Shears stage will be viewed by a huge audience both at the Show and online through RHS TV over the four days, with competitors battling it out on a world stage.

Competitors from across the globe will be treated to a taste of Scottish hospitality with a gala dinner to open the competition, as well as having the opportunity to experience being part of the Royal Highland Show.

Applications for the Golden Shears 2023 can be made on the Royal Highland Show website: https://bit.ly/ApplyToGoldenShears23

Applications will close in early January 2023. 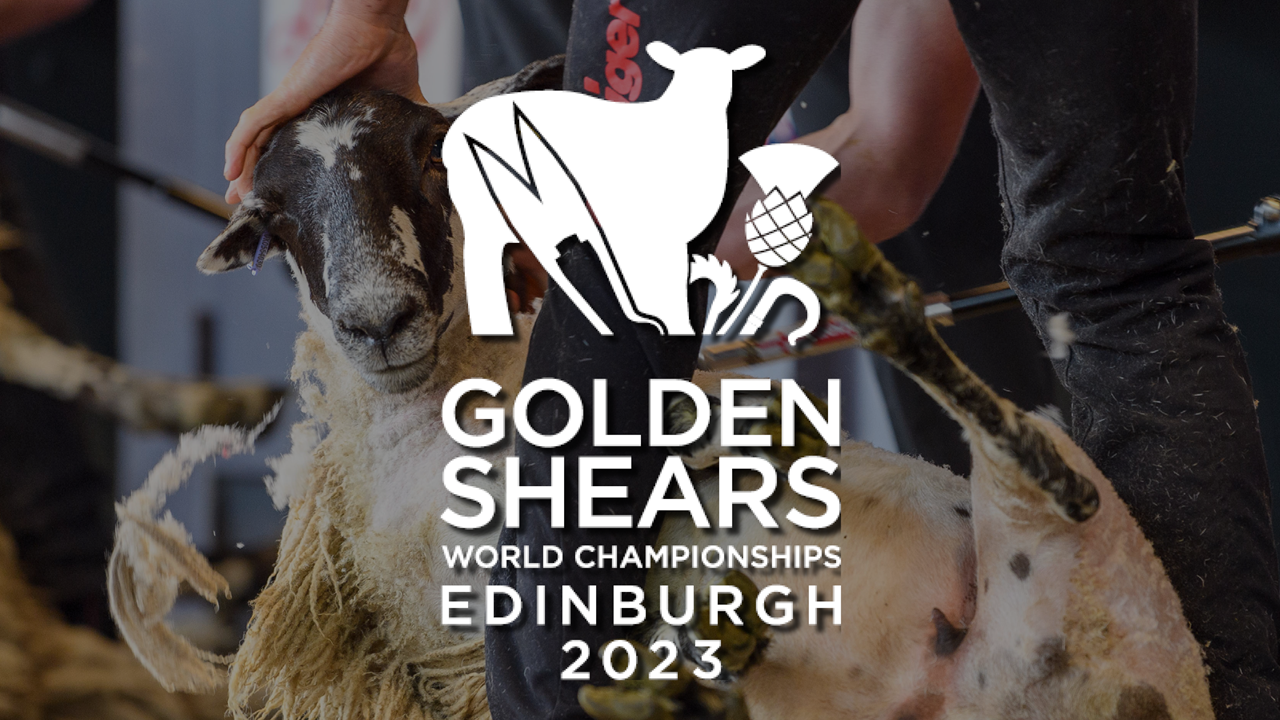 “There is no better stage than the Royal Highland Show to celebrate the amazing skills of competitors at the Golden Shears. Scotland has a long and renowned heritage of sheep farming and wool handling, so it is fitting that the Show will host this prestigious competition.

“The Show offers a great experience for the whole family, with something for everyone to enjoy. The exciting addition of the Golden Shears only adds to the appeal of an already excellent day out, and offers a world stage on which competitors can display their skills.” 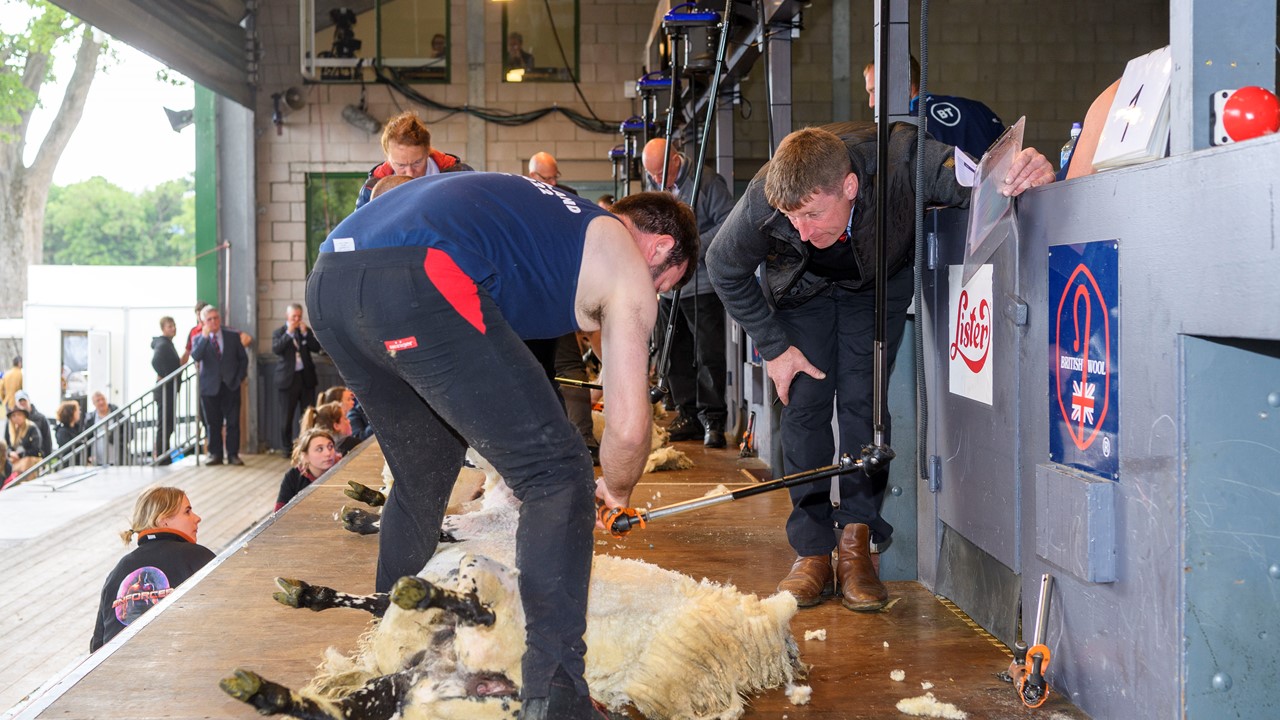 “The 2023 Golden Shears World Shearing and Wool Handling Championships will be a spectacular event, showcasing the skills of competitors from up to forty countries. Set in Scotland at the Royal Highland Show, it will be a brilliant setting for next year’s competition.

“This is the Olympics of shearing and wool handling, with super athletes vying for the prestigious Golden Shears world teams and individual titles. Up to four and a half thousand sheep will lose their fleeces over the course of the event - a sight to behold!

“I would like to take this opportunity to convey my best wishes to Scotland as the host country and all the visiting countries, and I hope after a few very difficult years this will be a phenomenal success for everyone involved.”